Quick Update from Matthew Gardner: How Will Election Results Impact the Housing Market?

Michael Hyman is the National Association of Realtor’s Research Data Specialist. Below is his most recent article from November 13, 2020, discussing the housing affordability index, median family income, and mortgage rates. 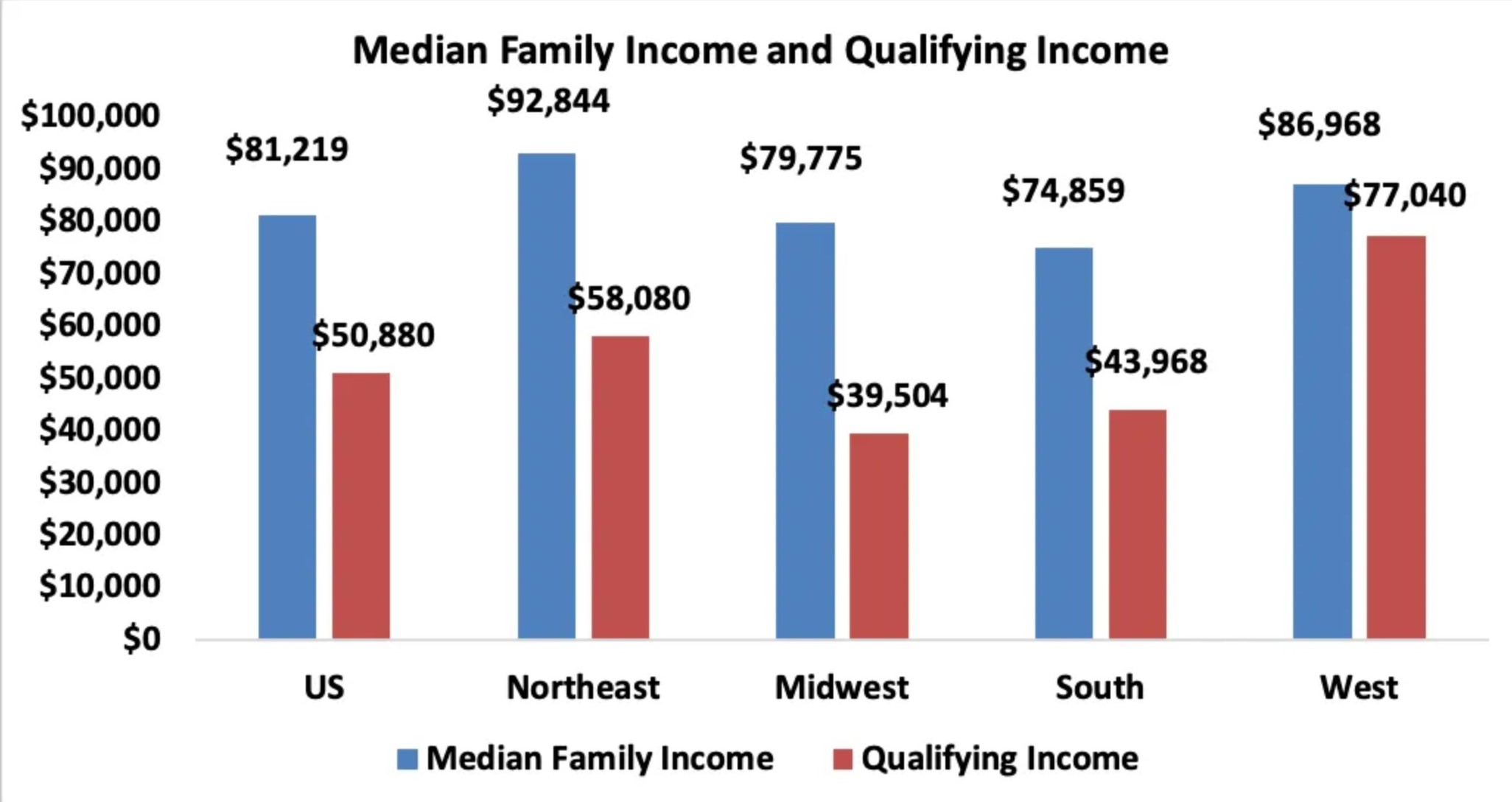 Affordability is down in two of the four regions from last month. The South had a gain of 1.8% followed by the Midwest with an incline of 2.3%. The Northeast had a decline of 1.1% followed by the West with a dip of 2.3%.

Nationally, mortgage rates were down 70 basis points from one year ago (one percentage point equals 100 basis points). The median sales price for a single-family home sold in September in the US was $316,200 up 15.2% from a year ago, while median family incomes rose 2.3 % in 2020 from one year ago.

This week the Mortgage Bankers Association reported mortgage applications decreased 0.5 from one week prior. Mortgage rates have continued to decline and are at a historic low. Demand for housing is still high with a lot of sellers sifting through multiple offers on their home. Low inventory levels remain an issue for first-time buyers and potential home owners.”